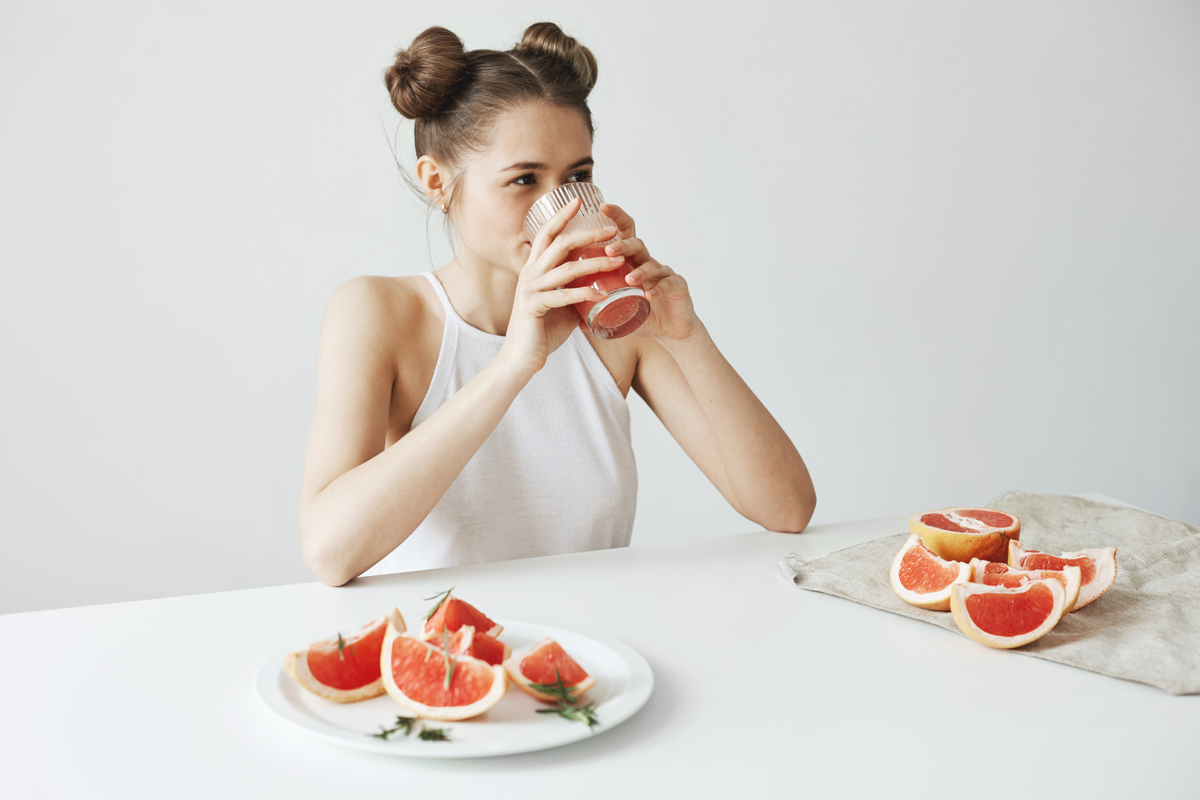 The lifestyle adopted by the majority of the population in our modern world is a sedentary and inactive one that involves lots of lying around with very little to no exercise while taking up poor eating habits that focus on the inclusion of convenient and processed foods that are high in added sugars, sodium, saturated fats in considerable amounts in comparison to whole grain foods, fruits, vegetables and lean proteins. These two elements are the leading causatives of most risk factors linked to Syndrome X that is also more commonly known as metabolic syndrome.

The best way to define the metabolic syndrome is as a cluster of health conditions that occur together, and it is diagnosed if an individual has three or more of the following measurements arising at the same time:

The underlying causes of this syndrome include obesity, physical inactivity, and genetic influence. And the factors that make a person more susceptible of having it include the following:

– Age: the risk increases as an individual grows older.
– Ethnicity: in the United States; Hispanics -especially women- appear to be at the greatest risk of developing metabolic syndrome.
– Obesity
– Diabetes
– Other diseases such as: nonalcoholic fatty liver disease, polycystic ovary syndrome or sleep apnea.

Syndrome X is a serious health condition that is expected to overtake smoking as the leading risk factor for heart disease. It affects about 23% of adults putting them at a higher risk of developing cardiovascular diseases, stroke, diabetes mellitus and other diseases linked to the buildup of fat, cholesterol, and other substances in the walls of arteries. This kind of accumulation forms a plaque that causes the hardening and narrowing of arteries which in turn diminishes blood flow to the muscles of the heart and this can be fatal.

Preventing the occurrence of such a condition requires a lifelong commitment to a healthy lifestyle that wards off the causes of it. And by a healthy lifestyle we mean emphasizing the importance of being physically active, quitting smoking, maintaining a healthy weight, and limiting the

consumption of saturated fats. Whereas for the first line of treatment; comes the heart-healthy but aggressive lifestyle changes and if that turns out to be not enough the doctor will start suggesting medications to help control the risk factors such as high BP, triglycerides or blood sugar.

One of the many possible theories about the causative of metabolic syndrome is obesity. And it is at least rational that the occurrence of obesity and other characteristics of MetS in parallel may be caused by the disruptions of insulin metabolism which is the possible fallout of chronic high consumption of dietary CHO. Anyhow, it is agreed that the first line of attack against MEtS is ought to be weight loss. What remains debatable is the approach followed to attain this weight loss.

So many studies were conducted to test the effectiveness and compare between the results gotten when following a low-carb or a low-fat diet as an approach for the treatment or control of metabolic syndrome symptoms.

Reading the reviews of low-carb diets are astonishing as the symptoms of syndrome X are specifically the ones targeted by regimes restricting carbohydrates. While the outcomes are not as surprising as it is well known that dietary CHO causes the raise of insulin, glucose, triglycerides, and a decline in HDL. And replacing it with MUFA and protein enhances glycemic control and blood lipid profile.

In the literature, studies suggest that a low-fat regime is a standard, however more recent research is pointing out the significance of following a diet that restricts carbohydrates, as fat restriction doesn’t enhance long term weight loss of a year or longer whereas individuals who tried a low
CHO diet showed a spontaneous reduction in calories without any dissatisfaction, a target that is
globally considered desirable but difficult to achieve.
Issued data support that dietary plans that restrict carbohydrates are as effective as other weight reduction methods. As an experimental outcome of a one-year, multicenter, controlled trial
involving 63 obese men and women demonstrated that subjects on the low-carbohydrate diet had lost more weight than subjects on the low-fat diet (conventional diet) at 3 and 6 months, but the difference at 12 months was not significant. After three months, no significant differences were found between the groups in total or low-density lipoprotein cholesterol concentrations, while the increase in high-density lipoprotein cholesterol concentrations and the decrease in triglyceride concentrations were greater among subjects on the low-carbohydrate diet than among those on the low-fat diet throughout most of the study. Both diets significantly decreased diastolic blood pressure and the insulin response to an oral glucose load.

In conclusion, Syndrome X is a condition with consequences that should not be underestimated as most of them are silent but life threating. Therefore, serious lifestyle changes must be enforced as the first step towards controlling and treating this disease and the low CHO approach is one of proven success.

For more info about our low carb program, visit our website